One of the first independent tyre distributors in the UK, BMTR was formed in 1919 by Jack Smith to meet the growing demand for vehicle tyres. Based on Broad Street, Birmingham, the ‘Birmingham Motor Tyre Repository’ offered a vast range of tyres, tubes and wheels.

BMTR’s involvement with Motorsport started in 1959 when our past chairman, Don Smith started racing Jaguars in UK National Racing. The BMTR Racing Jaguars became a familiar sight at circuits up and down the country in the early 1960’s. Our race tyre involvement also started in those days with a limited Dunlop service provided at Club meetings.

The current BMTR Motorsport team carry a great deal of experience and passion for providing the best service over the phone and at circuits and hillclimbs around the UK and Europe.

Our former Managing Director Paul Smith, followed in his fathers footsteps by first racing karts and then progressing to become one of the top Formula Ford drivers in 1977.

He progressed up the single seater ladder competing in European Formula 2 in 1981. A switch to sports cars bought success at Le Mans in 1982 and 1983, winning the class on both occasions before our growing racing tyre business forced him to retire. A return to historic racing in an F1 Ensign in 1992 bought immediate success. Our enthusiasm for motorsport coupled with our intimate knowledge of race cars both from in the cockpit and in the pit lane gives BMTR a unique position when it comes to advising you on the correct tyres for your competition car.

Paul Smiths’ son, Rob has carried on the Smith family bloodline in British Motorsport by competing in British Formula Ford, Renault Clio Cup and the Mini Challenge with some fantastic results. 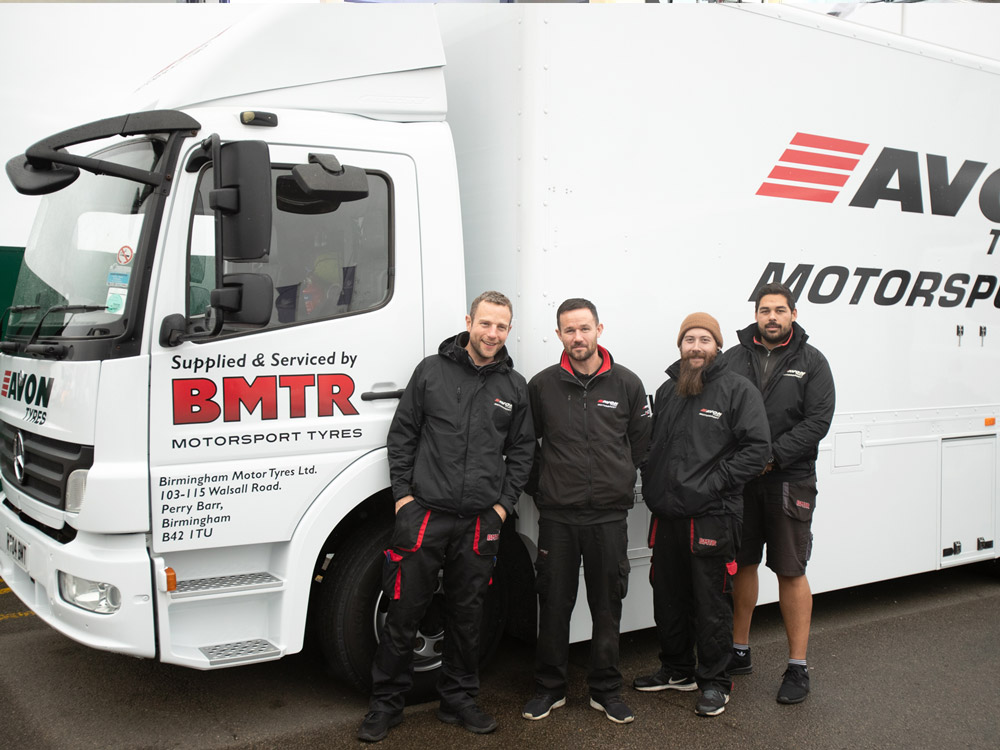